How can led downlight be removed?-BLED Lighting

Led downlight is a product developed on the basis of traditional downlight with new LED lighting source. Its advantages include energy saving, low carbon, long life, good color rendering and fast response. However, this kind of lamp is gradually used. Hallway, living room, conference room and other places are very common. The ceiling with suspended ceiling is more suitable. How to remove the LED downlight? If it's broken, we need to do this step. Let's explain it to you and have a look.
How to remove the LED downlight?
The method is very simple. Downlight is a kind of lighting fixture embedded in the ceiling. There is a spring clasp on both sides, which can be taken down directly. Downlights generally have a screw cap, which can be directly installed with incandescent lamps or energy-saving lamps. Led downlight used for a long time, there is a fault, how to replace and repair this time?
1. Prepare tools for LED downlight replacement and maintenance. The common tools for replacing and repairing led downlights are: electric tape, a set of LED downlights of the same model, pliers, and a small hand saw if necessary.
2. Turn off the power and slowly buckle the lamp. Pay attention to the spring clip on the lamp. After seeing it, press it down with your finger to take out the lamp. If you don't pay attention to the spring clip, you will be hurt by the spring clip if you pull down the lamp head, so be careful to remove the old broken led downlight.
3. Then take apart the connector first, replace the lamp holder, the driver does not move, turn on the light switch, if the light is not on, it can be determined that the driver is faulty, and replace the driver.
4. The best way to turn off the light switch is to turn off the main power supply, then turn off the power input line of the driver (it can also be cut short directly), then remove the broken driver, and then peel the new power input section of the driver, and peel the two light wire ends.
5. Let one of the driver power lines wrap around one of the lamp power lines (the lighting power is not positive or negative), and then stick it with electric tape. The other one is also connected and wrapped with electric tape.
6. It is about to be completed. The next power on experiment, turn on the switch and the light will be on. If it is not on, repeat the above steps, but directly replace the LED downlight instead of replacing the driver
If the LED power supply is damaged, go to buy the power supply with the same parameters as voltage and current, and replace it. If the LED lamp is damaged more, and the damaged LED chip lamp is concentrated in the same area, the damaged part can be cut off and welded again.
If you have a certain basic knowledge of electronics, go to buy the same type of LED lamp, hold a soldering iron, and then re weld it. But then again, each LED light bar has a lot of LED chip light components, one or two broken, has no impact on the brightness.
The above is the knowledge introduction of how to remove the LED downlight. I believe you will have more understanding after reading it. The content is for your reference only, hoping to help you. 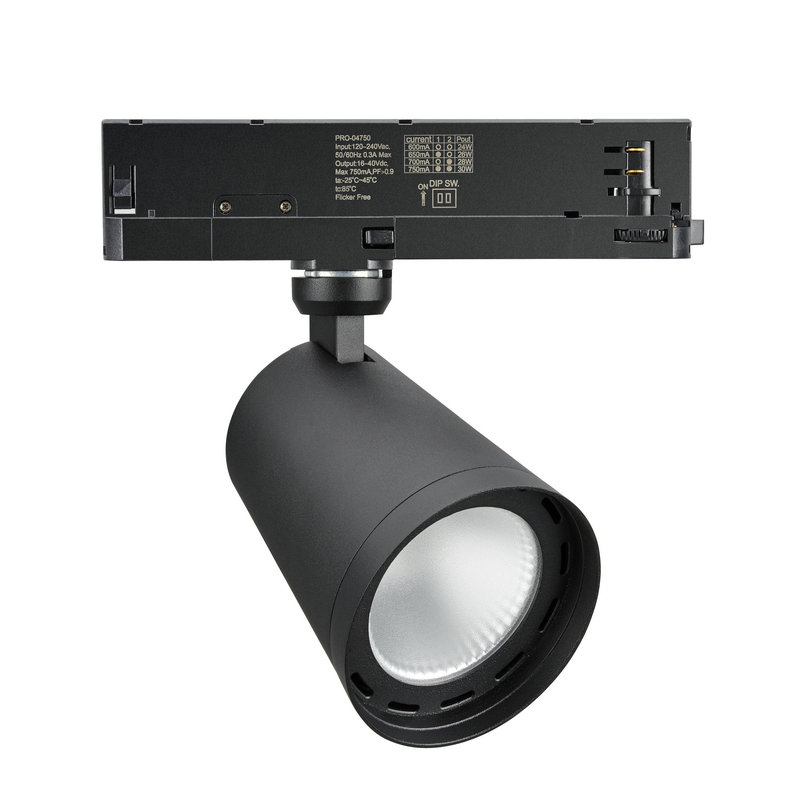